Q&A: Why indigenous seed-saving women are the stewards of biodiversity

In the latest in blog in the 'Women champions of biodiversity' series, Krystyna Swiderska discusses how women are sustaining biodiverse farming by combining traditional knowledge and innovation to protect local seed systems. 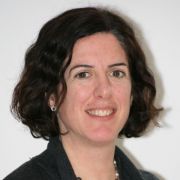 Part of the project examined the role of women in supporting and protecting local seed systems – IIED’s Krystyna Swiderska discusses the findings.

Within traditional farming communities, how does the role of men and women differ in conserving agrobiodiversity?

KS: In most of the project communities, women played a key role in saving and selecting the seeds of traditional crops, greater than that of men who tend to source seeds of modern varieties.

This means women are more prominent in conserving local landraces, which are often better adapted to local environments and provide crucial options for adaptation to future climatic and market changes. Preserving traditional seeds is intrinsically linked to the food security, livelihoods and culture of farming communities.

With greater involvement in local seed systems, women build up deep knowledge of native varieties. In the Peruvian Andes, for example, women have much greater knowledge of native potato varieties. And they are more active in the spaces that are crucial for conserving Andean potato diversity – such as local seed fairs where seeds are shared and exchanged based on reciprocity and barter.

The role of women in local seed systems partly reflects the trend in many communities where men, particularly younger men, are moving to urban areas to find work. There is also a tendency in some communities for men to focus more on commercial farming using modern practices and seeds, like hybrids, that can bring associated shifts towards monocultures that threaten biodiversity. Women play a greater role in sustaining biodiverse subsistence farming linked with responsibility for ensuring food security for the family.

Is this trend of men working more in modern seed systems, and women in traditional systems, seen throughout the four countries studied in the SIFOR project?

KS: Yes, although there are exceptions – often in societies where men and women have a more equal footing, meaning more equal access to market, mobility and engagement with external actors.

In the indigenous Lepcha and Limbu villages in the eastern Himalayas, women and men have a more equal status. Here, women are instrumental in saving and selecting seeds both for local landraces and modern varieties. However, in the central Himalayas, where the caste system prevails, men play a greater role in accessing seeds for both traditional and modern varieties, reflecting a less equal status and lower mobility for women.

What did the project find in terms of women’s role in developing traditional knowledge-based – or ‘biocultural’ – innovations?

KS: Traditional knowledge can be used to develop new seeds such as resilient crop varieties or higher yielding varieties. This knowledge can also be used to improve farming practices using agroecological methods that sustain biodiversity – such as mixed cropping practices to deter pests, and better composting techniques to enhance soil fertility and moisture.

In developing innovations, the role of men and women isn’t as distinct as with seed systems. But we did find many innovations are developed by male elders or women. For example, a collective of women farmers in Gallakot village in the central Himalayas have increased cultivation of finger millet – a traditional crop.

This requires less water and labour than rice and wheat, making it more resilient to climate change. It is highly nutritious and sought after in the market. They have also started to plant trees on farms for better access to fodder, reduced workload and reduced pressure on forests.

In Guangxi, Southwest China, village women involved in a Community Supported Agriculture (CSA) initiative supported by the Centre for Chinese Agricultural Policy, have formed informal women’s groups to support each other’s efforts to conserve landraces, and these have grown into registered farmer co-operatives.

Lu Rongyan from Guzhai Village and Wei Yugui from Nonlv Village, reintroduced duck-in-rice farming to produce organic rice for urban ecological restaurants, which has significantly increased incomes. The process has empowered these women leaders, who have become more actively involved in village decision making and innovation as a result. 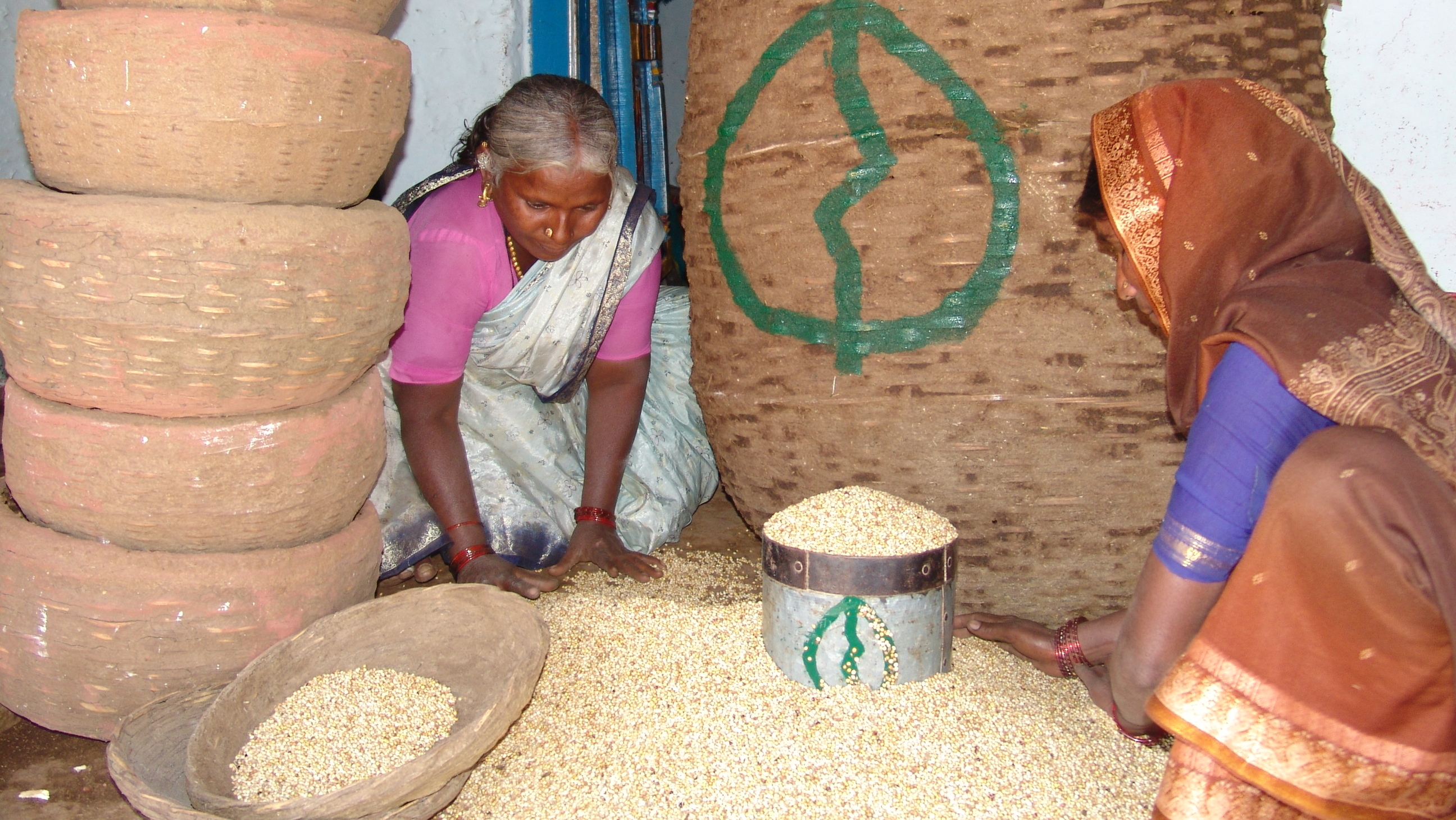 All these examples show that women have a major role in sustaining traditional knowledge and agrobiodiversity that support sustainable agricultural practices and innovations. In many cases, these innovations are multifunctional in that they don’t just focus on increasing yields, but also increase resilience, improve nutrition, enhance markets and reduce labour: this multifunction dimension is crucial for sustainable development and achieving the Sustainable Development Goals.

From your experience, are the voices of women being heard in policies that support conservation of agrobiodiversity?

KS: There are certainly spaces at international level where indigenous peoples and civil society organisations can put their views across. In the International Indigenous Forum on Biodiversity, for example, women are very active. But these forums are not fully integrated in government processes, so how much they influence policy is another question.

At local and national level, agrobiodiversity conservation is often low down in governments’ priorities. A further challenge is that it is rural communities in remote areas that play a major role in conserving agrobiodiversity – and they’re generally not well linked to policy processes that tend to happen in urban areas.

What does the new 2020 Convention on Biological Diversity (CBD) framework, which will see the international community address the challenge of biodiversity and ecosystems loss, need to include to effectively support women’s role in agricultural biodiversity?

KS: The framework needs to ensure the participation of women, including traditional farmers, in the development and implementation of biodiversity policies and actions at all levels, given their vital role in conserving agrobiodiversity and agroecosystems, and to dedicate funding to support women’s participation.

Giving voice to women in biodiversity policy and programmes will not only ensure that the crucial agrobiodiversity agenda is effectively addressed but will also promote development oriented biodiversity conservation approaches that are needed to mainstream biodiversity into agriculture and development sectors.

Without such mainstreaming, it is unlikely that the new 2020 framework will succeed in curtailing the drivers of biodiversity loss.

END_OF_DOCUMENT_TOKEN_TO_BE_REPLACED

IIED is working with partners in the UK, China, India and Kenya to establish a new partnership and network for interdisciplinary research on Indigenous food systems.
Indigenous biocultural heritage for sustainable development

IIED worked with partners in China, India, Kenya and Peru to explore how the interlinked traditional knowledge, biodiversity, culture and landscapes – the biocultural heritage – of Indigenous Peoples can contribute to sustainable development.